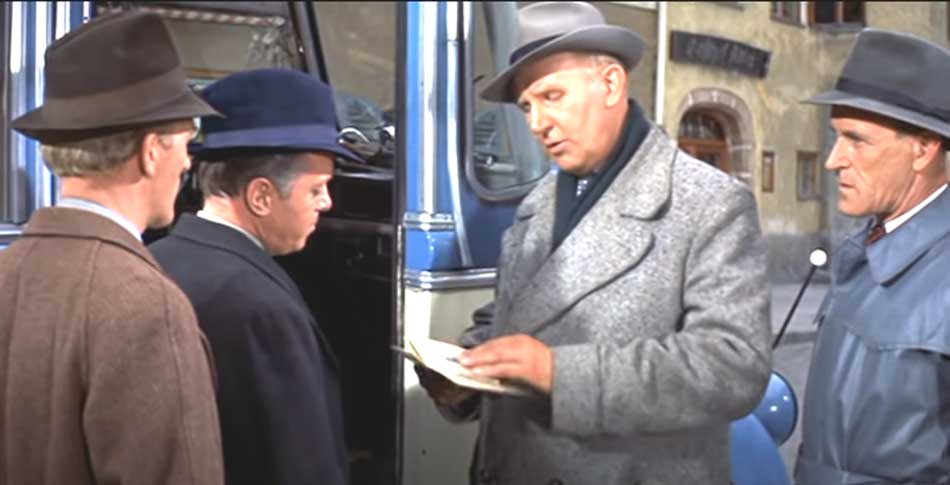 As in The Great Escape, we Brits need all the right papers plus essential reasons and vaccination proof for travelling to France or risk being sent home. So hold your nerve at border control...

I have travelled extensively in my life as a Fashion Editor for glossy magazines, not flinching at challenges such as getting suitcases of designer clothes through US customs, coordinating photo crews' schedules, arranging celebs and their First Class demands, and even persuading a supermodel to dangle from a heli.  But I don't think any trip was as stressful as travelling from London Gatwick to Lyon, yesterday.

I had arranged to return to the UK from the Alps before Christmas on Saturday 18th December, as it happens the very day Macron banned all Brits from flying into France but I have residency so it seemed I'd be OK returning on Wednesday 29th December. This would give me the required 48 hours for an antigen test to release from isolation and enjoy our New Year's Eve booked at a local restaurant in Serre Chevalier.

But, then, we started to hear nightmare travel stories from Brits coming into France, for instance, turned back from flying to Geneva because they had antigen instead of PCR.

As I was going to Lyon, an antigen test was OK if taken within 24 hours of flying. I arranged it as soon as I was in the UK, for Tuesday 28th December, of course a bank holiday, when all the local pharmacies were closed and the Gatwick centre was booked up. Fortunately I found somewhere in Preston Park, combining it with a trip to Brighton, a 20 minute train ride away (providing train drivers weren't all off sick with Omicron).

On Boxing Day, I was checking and double-checking what paperwork I needed, cross-referencing with French and UK government and news sites in case the requirements had changed. There are three forms, currently, plus a negative Covid test certificate necessary to travel and vaccination proof. I printed them all out because what if I lost my mobile?

Meanwhile, I was checking my EasyJet flight every hour as many were cancelled but it did seem to be one of the few that remained on schedule.

Arriving at Gatwick at 6.30am, it was surprising to see how many people were travelling but not to France. Our flight had  only10 people on board so lucky it wasn't cancelled. The gate was announced at 7.30am but there was an EasyJet official vetting everyone before they could proceed. The first thing she said was, "You can't wear that mask, it was to be a medical grade one". Fortunately I had one in my pocket but others were sent back to the main terminal to buy new ones.

Everyone was clutching reams of papers (not trusting to do it digitally, either). She went through everyone's documents, checking dates for Covid tests and 'essential' reasons for going to France but, phew, mine all passed her scrutiny.

So I relaxed on the plane thinking, hurrah. But on arrival at Lyon, all UK travellers had to go in a specific queue where we were kept waiting, which built up the tension before one by one we were quizzed by the border control in French. I felt like Richard Attenborough and Gordon Jackson in The Great Escape, terrified of giving something away to the Gestapo as they boarded the bus to freedom. If the border controller had said "good luck" in English, then like Flight Lieutenant McDonald, I'm sure I would have gone "thank you" and sealed my doom.

Fortunately, the border controller was efficient but friendly and I made it out of the terminal and into the van. We drove back to Serre Che in biblical rain and warmer temperatures that are turning the snow here to sludge so, even though I have to isolate for two days before taking an antigen test, I am not suffering from FOMO.

The Gendarmes turned up, this morning, to check I haven't escaped up the hill enjoying myself. They needn't have worried.

Are the Gendarmes checking all the French arriving for their vacances from Marseilles? Paris? Of course not, even though Omicron is ripping through France like the rain is through the snow in resorts. The Brits who own second homes but don't have residency (though many have visas) and all those who run businesses let alone the tourists who had booked holidays, are all banned from France because they might spread Omicron.

We hear that Chamonix is currently Omicron central. Well, they can't blame the Brits...