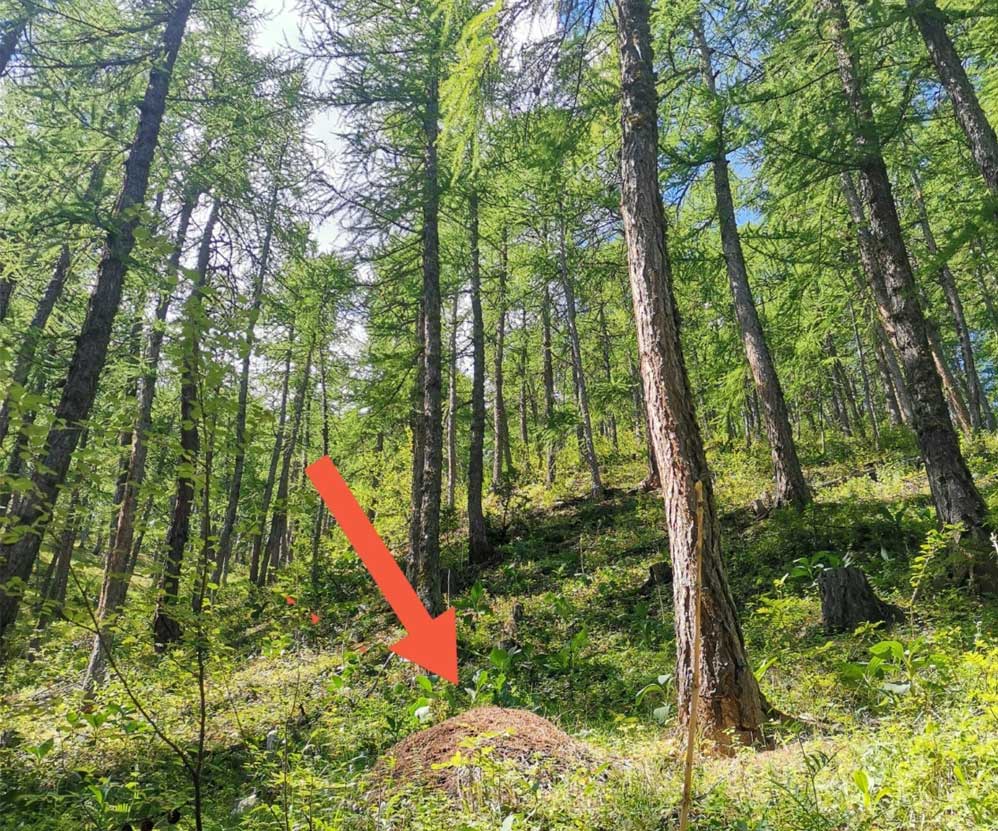 Europe is in the middle of a heatwave and there are still four months to the start of next winter's ski season. So who knows what depths of snow next winter will bring ? Maybe the ants...

Common folklore predicts an exceptionally cold and snowy winter when the ant hills are high in the summer. Whether it's because the ants are digging in deep creating nuclear bunkers - and thus shovelling out more dirt - or building skyscrapers to live in that will be higher than the snow, legend has it that the bigger the hill in summer the deeper the snow in winter.

So high five to the ants who built their 02 Arena size home in the main image, spotted on the wooded slopes of Serre Chevalier in July. Mind you, they've a bit more excavating to do until their mound matches the largest ant hill discovered in a Scandinavian forest in 2021. It was nine feet tall and 40 feet wide in circumference - and, low and behold, thanks to La Nina, extremely cold air masses hit Scandinavia in January, from the start of December 2021 with plenty of snow still for ski touring in late May.

Another good indication of a cold winter is the amount of berries on the trees. It's now mid-July and the bushes around here are sagging under the weight of a bumper crop of green berries, soon to turn red. 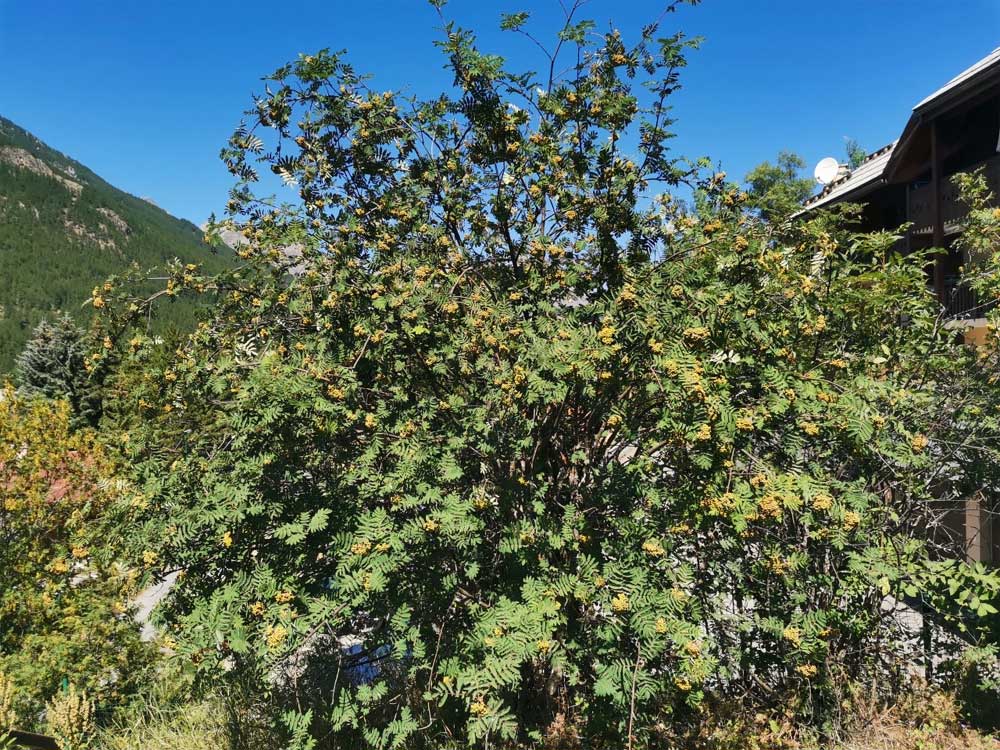 Then there is the height of Alpine gentians to consider, the taller in the summer mountain meadows the better for forecasting snow. But are we talking yellow or violet gentians, the latter being way smaller? If it's about mountain flora in general, then get those fat skis ready, because the wild flowers are over six foot (two metres) tall, this year. 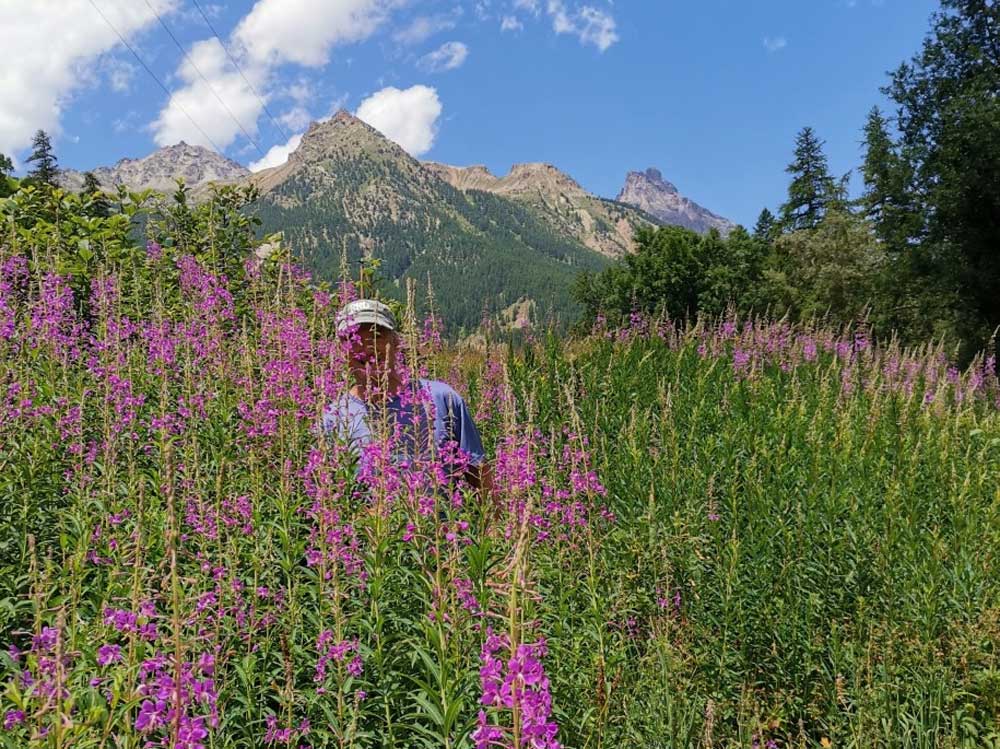 OK, doom mongers, we know that you will be pointing out that temperatures seem to be rising globally with climate change, putting lower ski resorts at risk of going out of the snow business in the not too distant future. But within most of Serre Chevalier ski bums' memories, we've had several dry snow winter seasons over the past 30 years - and, also, many an epic one.

So all that moisture, sucked up from the oceans during the summer, must fall sometime. The Arctic sea ice is estimated to be at its lowest in September since 2012. Lack of sea ice in autumn has been linked to a weak polar vortex event, creating a weaker jet stream. According to Severe Weather this may well prove the ants right, creating cold air outbreaks, this winter, in the United States and Europe.