SNOW DROUGHT ALERT. WHAT TO DO WHEN THERE IS NO SNOW IN RESORT 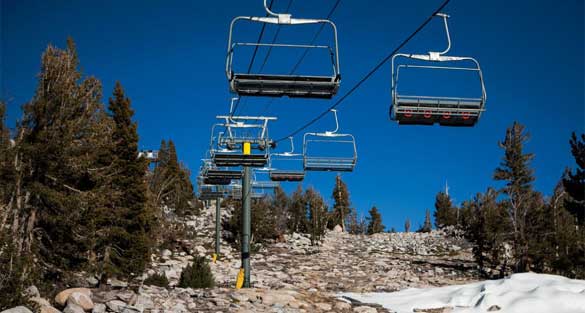 So it's not the white Christmas that you planned - no chocolate box resort with snow laden roofs, no knee-high powder, no snow flakes on eyelashes. It hasn't snowed - and the forecast is sun, sun, sun.

If you're planning a week in the Alps or Vermont, then alarm bells will be ringing because there is a snow drought. Blame El Nino, everyone else is. Fortunately, though, temperatures generally plummet at night and the snow canons are on overtime. So, at least, the pistes are white. Here's a guide to what to do.

Can't snowboard, ski or telemark? Ice climb? Now is a good time to learn the basics if the lower easier slopes are open and canoned, there's no excuse. 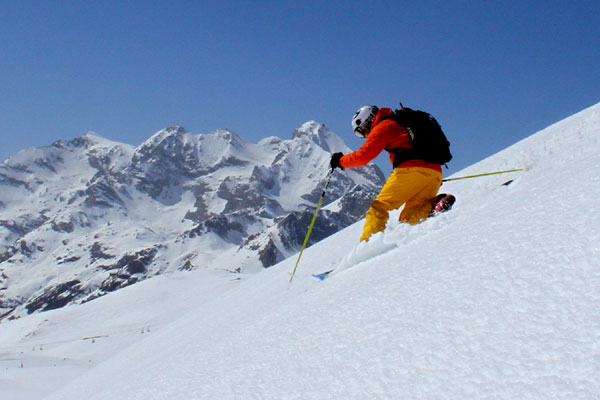 Get some air. How'd you think Jenny Jones, below, started? Learning how to land a jump is good for any skier or snowboarder. Also fun. And it doesn't need much snow to build. 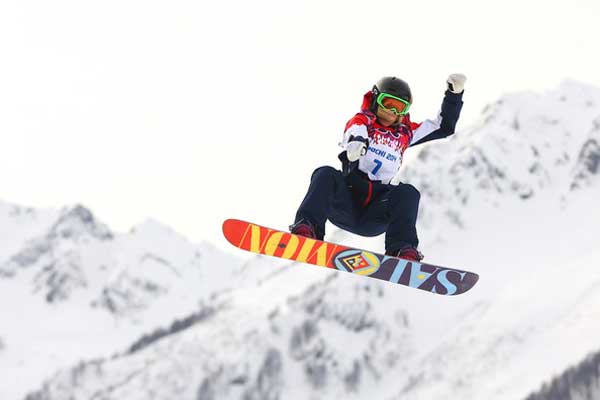 Oh the slopes are crowded are they? Then stick to one side of the piste and make short, sharp turns as if you're doing a narrow couloir. Or try some basics such as holding your poles like a tray in front of you - or riding on one ski. If a boarder, do a whole run riding switch. And, hey, the sun's out and low in the sky at this time of year so you can even see how good you're looking from your shadow.

HAVE A GOURMET TOUR

Do a tour of the good restaurants and actually enjoy the sort of long lunches you would never allow yourself when the snow's epic. Sit out in the sun, get a tan. It's a holiday. Or hike up to a refuge (but call ahead to check it's open!). 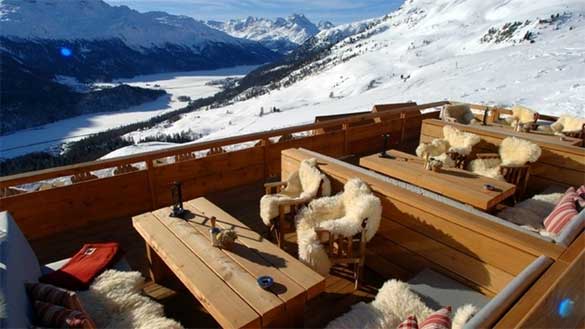 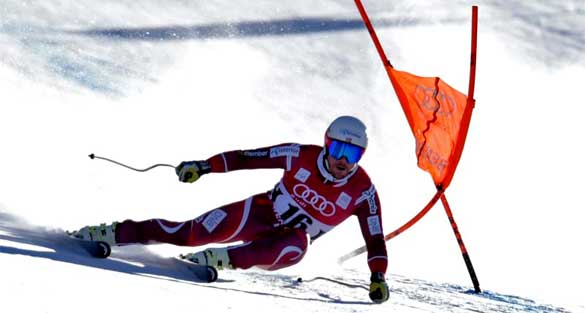 Lack of snow is no excuse for lack of exercise. Exhange Gortex for Lycra and hire a mountain bike - or go for a hike. The mountains are beautiful with and without snow. Also save on lift pass. 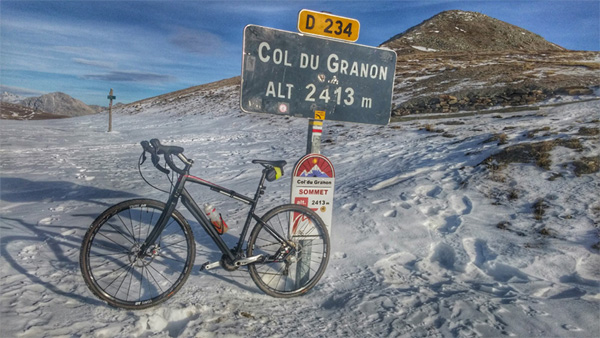 Most resorts have a spa so you can have a massage or two. It'll take away all the stress of crap snow.

Yep, you can party as hard as you like cos there's no fricking fresh pow to get up for in the morning! 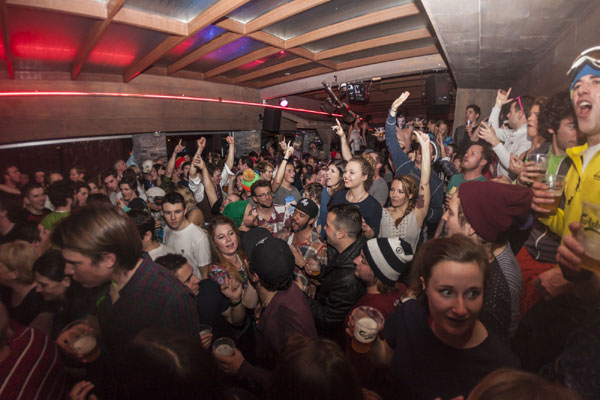 Last but by no means least make an effort to make a difference. Be part of the mobilization of the snowsports community, persuade the politicians to take action against climate change and join Protect Our Winters.