DING A LING IT'S GRAHAM BELL 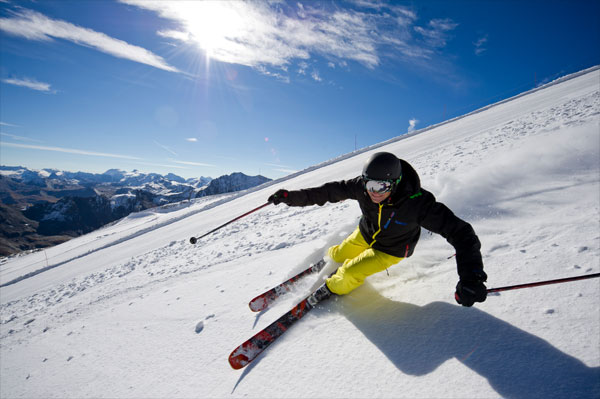 Cue the Ski Sunday theme music. It's Graham Bell. The five times GB Olympic skier, Ski Sunday presenter and all round British skiing legend, gives his views on skiing technique and style and has the last word about the most important thing to wear skiing. And, no, he's not talking helmets. Read on.

What does ‘stylish skiing’ mean to you and how would you define it?

For me, style differs from technique in that it is a personal stamp that you put onto your skiing without it changing the effectiveness of what you want to achieve on the mountain. It is possible in ski racing to have a perfect technique but an ugly style and vice versa, a beautiful style but less than perfect technique.

Can anyone learn good style – or do you need natural ability?

Good style is most associated with the relaxed flowing movements you are most likely to see from people who have skied from a very young age and whose movements have become automated. But it can be learnt. It is often a mental issue; skiing without thinking can often relax your body and improve your style.

So how would your describe your skiing style? 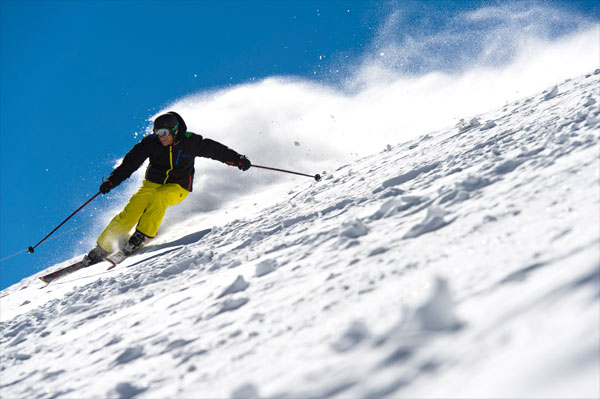 Do you think women differ in style ie ride differently to men? If so, why?

In many sports, women tend to rely less on power and force and more on good technique. In skiing technique, the hips play a large role and women’s hips are set up anatomically differently from men’s, so you often see women skiing with not only a better technique but also a more aesthetically pleasing style.

Watching other people ski what makes you cringe, style-wise?

Wanna be racers who make Herminator style arm movements at the end of the turn, yet their hips have swung out and their skis are skidding.

What one tip for improving style would you give?

Stay loose, skiing is all about being actively balanced.

Team GB's best ski and snowboard results are coming from Freestyle events rather than Alpine downhill or slalom. With more 'fridge' kids learning in indoor ski domes, do you think skiing style is changing with the next generation?

The debate in Freestyle revolves around style versus gymnastic ability and, in a judged sport, that can be crucial to how the sport progresses. Indoor snow centres have helped enormously with the development of both Alpine and Freestyle skiers, but ideally we need longer and steeper slopes built.

How much thought do you give to what you wear style-wise? 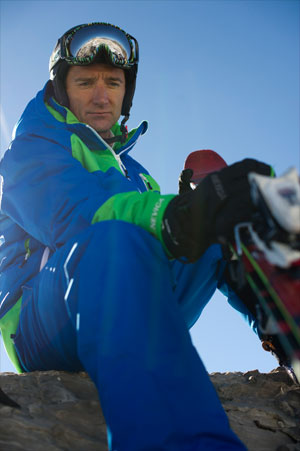 I spent years wearing figure-hugging Lycra, branded to look like a Drambuie bottle. Style comes from within.

Best item of kit this year?

I have been using a Bolle B-Style helmet, this season. It’s lightweight and matches my blue jacket.

Any other thought re style and skiing?

Skiing is about enjoying the mountains, I know it’s a cliché but the most important thing to wear on the slopes is a smile.