Rookie Freeskier from China Wins 3 medals at the X Games 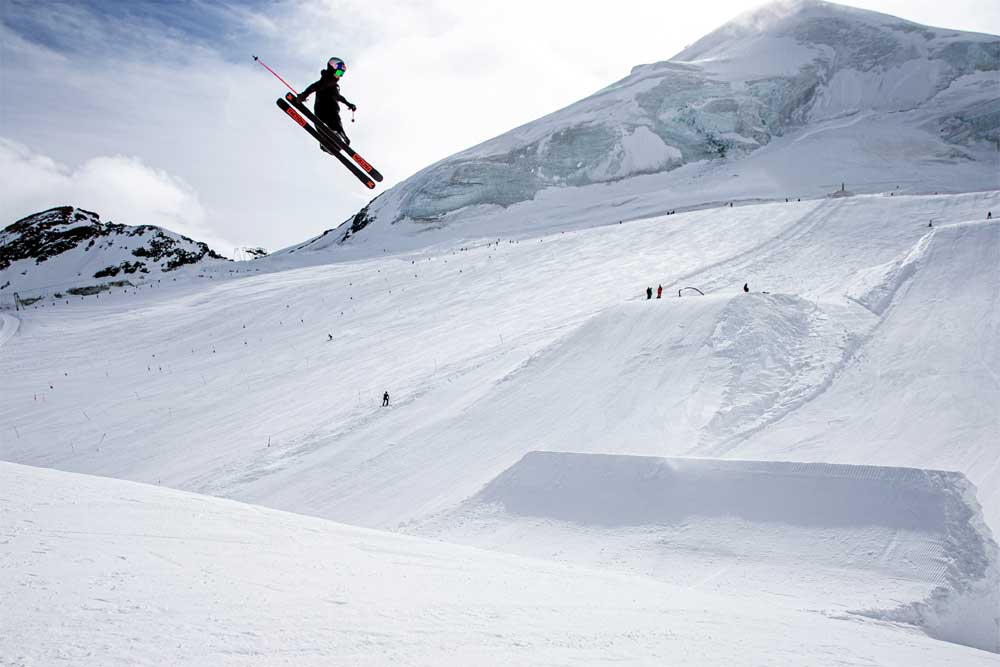 Competing in her first X Games, Eileen Gu had already won bronze in Ski Big Air on Friday before securing a shock victory in the Ski Superpipe contest later that night.

On Saturday she added to her haul, leading from start to finish in the Slopestyle event to secure her second gold medal. With her victory, the 17-year-old becomes the first woman ever to win three X Games medals as a rookie, having already become the first athlete representing China to win gold at the X Games.

'Winning slopestyle was an unreal experience and being the first female rookie to ever win three medals at the X Games capped off the best two days of my life,' said Gu.

In the Snowboard Superpipe contest, American Maddie Mastro claimed a silver medal after finishing behind Chloe Kim, who returned from a one-year X Games absence to win her fifth snowboard halfpipe title.