Everyone is getting a little frustrated now 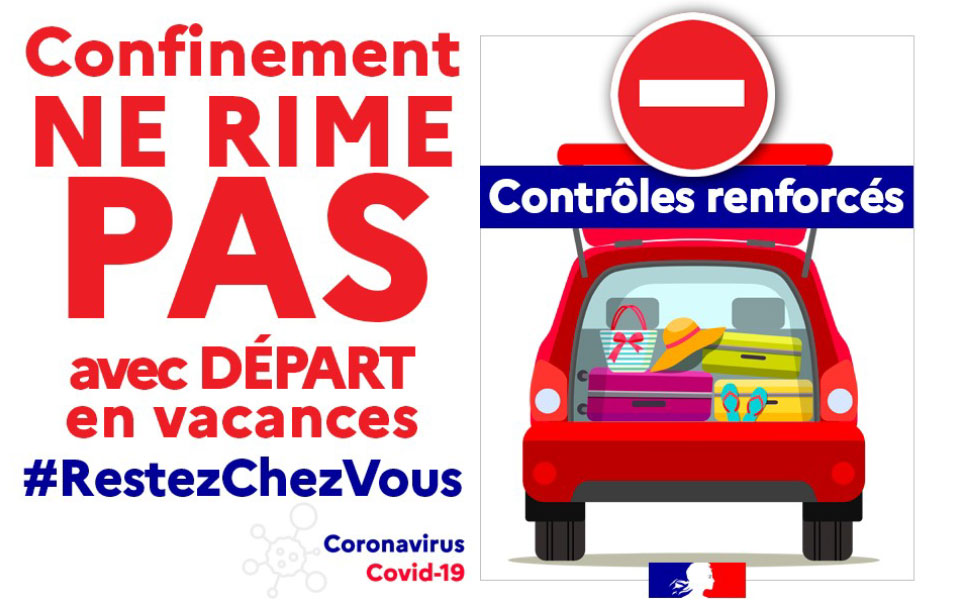 As we enter the third week of lock-down and the Easter Holidays many who would normally welcome visitors to the valley are up in arms on Social Media as a few tourists arrive...

It would seem that even before the holidays actually started (last weekend) that some locals were ranting on Social Media that we would be swamped by thousands of Parisians breaking out of the city for the holidays.

And it was not just Parisians, but Belgians along with Italians.

The ranting also caused the media to come to the valley to see for themselves and to create a story even when there was not really one in the first place. But that's never really been a problem for some journalists (more on that later).

For sure the message 'Restez Chez Vous' is crucial, and, although the imagery and publicity were out there, it would seem that just maybe the gendarmes and Police Municipal were maybe lax in their controls/presence last weekend.

And that is what caused the rumpus with many locals asking why Briancon and the valley were now flooded with tourists?

And that is also the rub, for it's very hard to actually find all these supposed visitors to the valley?

And I have to admit, that's where I've been getting frustrated reading the above posts from people who obviously do not get out that much and actually see the situation for themselves as we do with our daily walks  I was even asked by my guide mate who lives above La Grave in Les Hières as he'd heard that people were skiing here!

And back to the media, DICI TV sent a journalist to Monetier to do a News Video feature on all the tourists who had arrived in the village, and the subsequent feature was posted on FaceBook, I did comment why she had not filmed all the cars with non 05 plates, though she had filmed a couple. However, these turned out to be owned by the proprietor of a hotel in Monetier, and after he made comments questioning the journalism the feature was quickly dropped by DICI but not before it had added fuel to the fire.

So this weekend we're now meant to be invaded by the hordes from Marseilles and I do believe this time around the gendarmes will be out in force 24 hours a day. Except, of course, at lunch time! 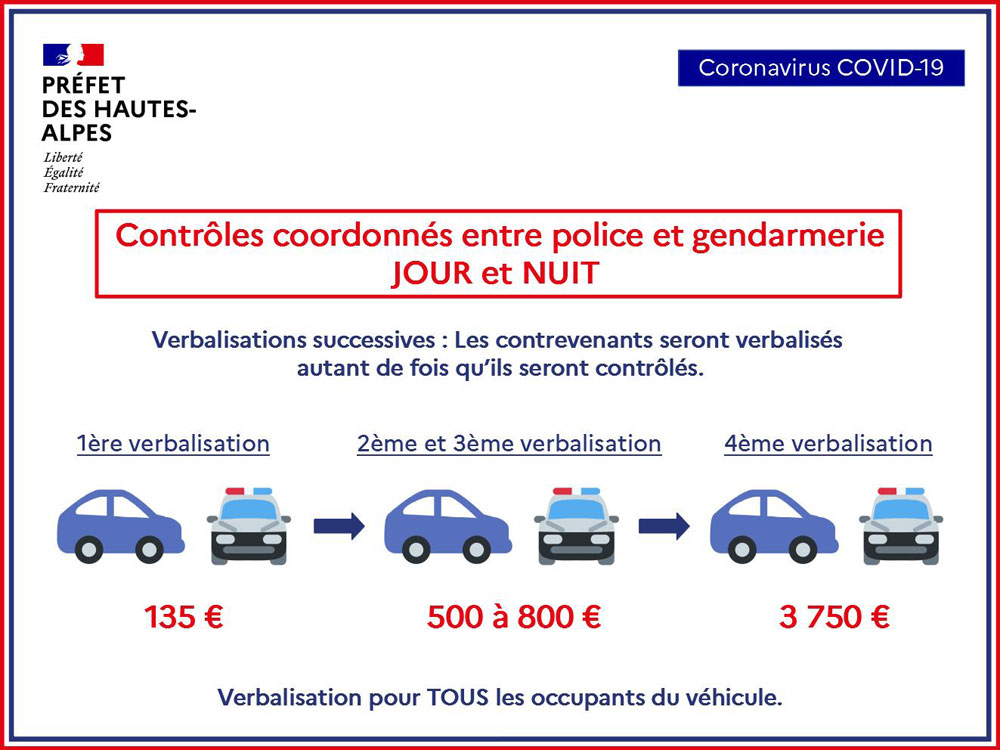 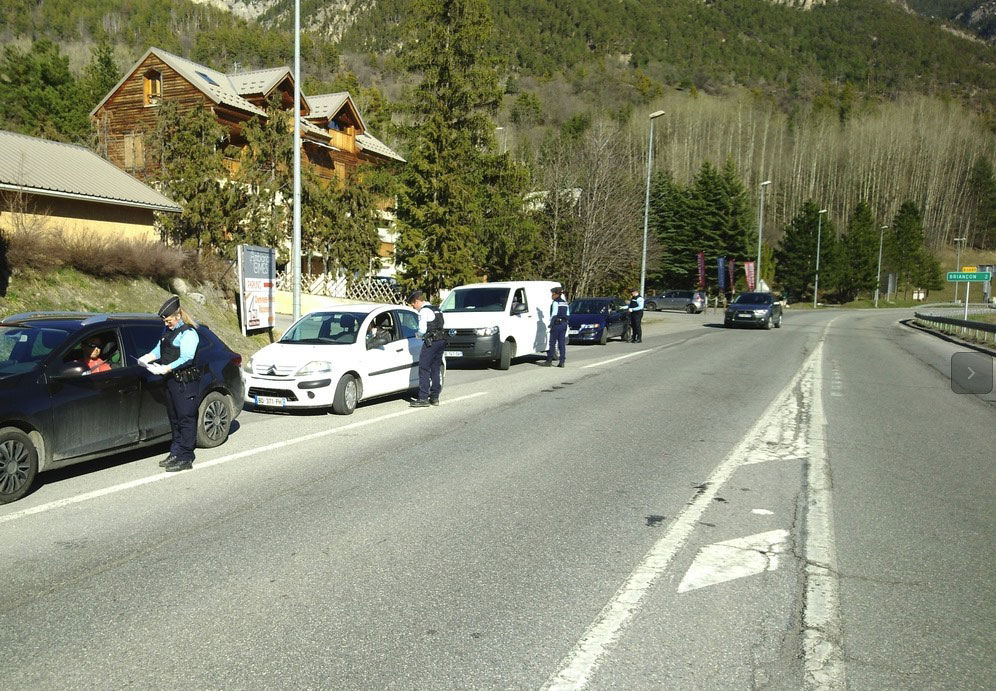 It's also been reported in the Media that up to 25% of the normal Inter Season population of the Hautes Alpes has left, and we know of at least a couple of people who have upped sticks for the holidays it seems, all quite ironic?