TOUR GUIDE: OFF BACK OF EYCHAUDA TO LES COMBES, SKIN UP ROCHER BLANC 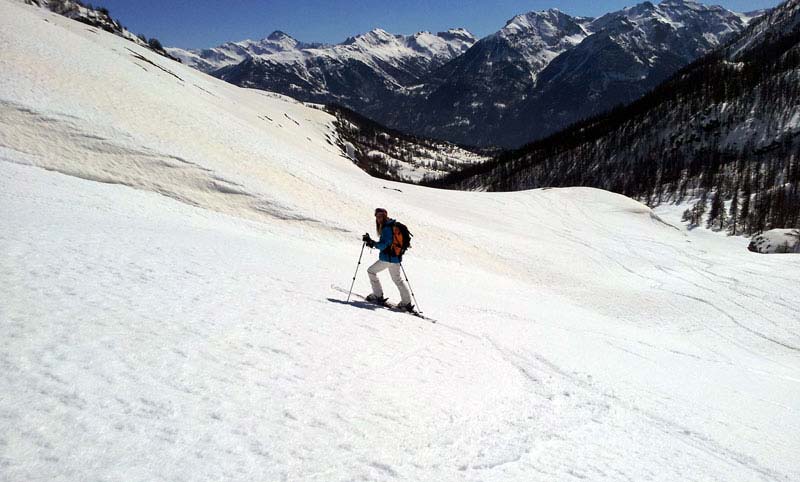 With this lift assisted touring, you huck it off the back and lay first tracks within sight of the piste cruisers, ride two miles down the valley and skin back up to a chairlift. Then go back down again...

Back in the summer I walked this route a couple of times up from Les Combes to see what options there were as I thought it could be A good come the spring snow.. 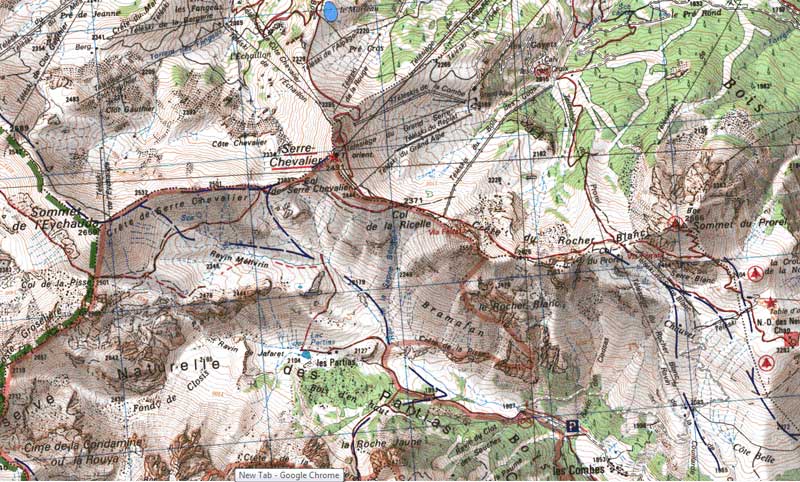 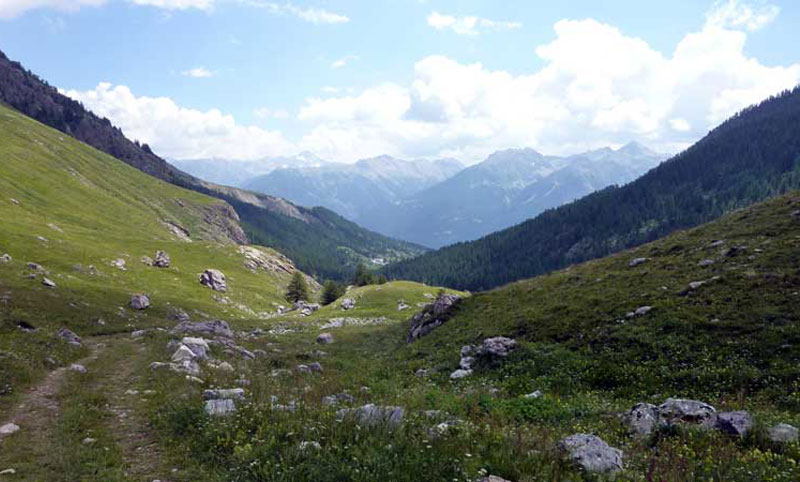 Plan was to take the lift to the Eychauda summit and then ski down to Les Combes and then skin up to the Rocher Blanc chairlift.

Well, all went according to plan, though as we were skinning up it became obvious that we'd have to ski it back down again as the snow looked so sweet. Perfect spring snow.

In fact so good we had to do it again.

The beauty of packing skins and being able to take lifts.

Click on an image to start the gallery up: